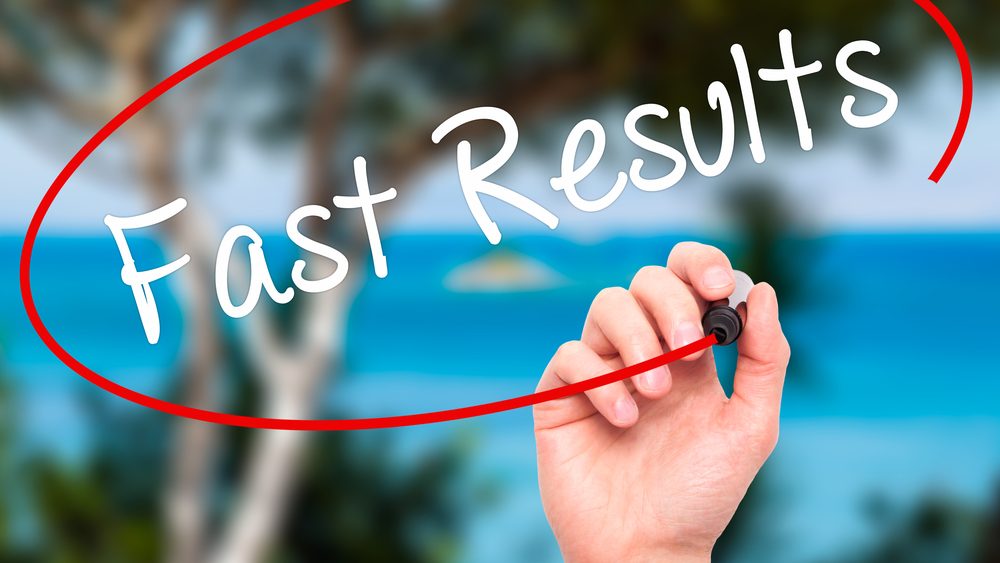 How Can I Save Money While I Sell My House?

The summer sales are over, though nowadays ‘Sale’ signs appear to be all-year-round facts of life for some retailers.

Of course, if so-called ‘sale prices’ merely tempt people to spend money on things they neither needed nor had planned to buy, it is counter-productive for the buyer.

But where the price for something you actually require is kept down as a result of reducing the normal cost, that’s a genuine saving.

Take house sales as an example. Here the ideal scenario is a fast turn-around which sees ownership of  a property transferred promptly and the cash for that transaction lodged just as quickly into the seller’s account.

Now some people baulk at the idea of a quick house sale, their reservation seemingly stemming from the belief that if it’s fast, easy and cheap it must be suspect.

As market-leaders in Northern Ireland, they enjoy an excellent reputation for integrity. In addition, they willingly lay their track record on the line for examination by anyone who might have concerns.

In doing so, Fast House Sale NI readily acknowledge that some other companies, purportedly offering  similar services, may not necessarily adhere to such high standards of integrity and customer care.

But don’t judge the pick of the crop by the poor standard of a few bad apples in the orchard.

So how exactly do Fast House Sale NI manage to cut their customers’ costs in selling their property?

The traditional means of selling a house is via an estate agent  whose role is to market your property in the most productive manner before the widest possible audience in the hope of selling it for the highest-possible price.

In pursuit of this objective, the estate agent will advise you on the value of your home and then advertise it at that price on the open market.

Assuming the estate agent is successful – though this could take some considerable time and may also entail you having to reduce the original asking price – he/she will be entitled to a percentage of the sum for which the property was sold.

As well as providing ‘a wage’ in the form of commission for the estate agent, your costs to him/her  will include those involved in advertising the property, with boards, newspaper ads and on-line.

You, meanwhile, are likely to have incurred some further costs as a result of having carried out a few minor improvements in the course of preparing your home for viewings by those possibly – but not necessarily – interested in buying it.

Examples? New carpet to replace any that are grubby or worn, a fresh lick of paint here and there and a few rolls of wallpaper to cover your teenage offspring’s black bedroom abomination.

To this financial outlay add the time involved in giving the place a general make-over in the form of tidying up the garage and the garden as they, too, will be on view when your potential buyers hopefully start calling.

With the name of the game being to minimise the cost involved in selling a property, it is here that Fast House Sales NI come into their own.

Since they are buying the property there in no need for any estate agent. No fees, costs or commission, then.

And since there is no estate agent, neither is there any need for advertising. You have your buyer – it’s Fast House Sale NI – so you don’t need to market the property anywhere else.

Nor do Fast House Sale NI need to sell anything of their own or await confirmation of a mortgage from a bank or building society before being in a position to buy your home. They are ready to buy, with cash, NOW.

And, of course, selling quickly means you do not have to go on forking out for mortgage repayments, rates or maintenance.

Normally they offer 80% of the current market value, though sometimes this figure reaches 90%. If that offer is accepted by you, there is no back-tracking or reneging on their part.

Nor do any hidden ‘extra costs’ suddenly appear. They pay what they said they would pay. Always.

Completion time? Six to eight weeks from start to finish. But sometimes four.

As well as being quick, it’s totally discrete; it’s sold before anyone even knew it was for sale.

Call Fast House Sales NI now and let them get you sorted. 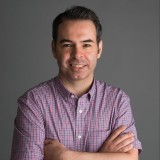 It can be difficult to decide that selling your home is the right option for yourself and your family. We can guide you through the process, please contact us for help.

©2011 Sell Houses Quickly Northern Ireland Our offer will be below current market value and will reflect our best possible price for a quick and hassle free sale.
* Subject to valuation| Subject to title